Learn Russian with Russian from Russia! Cosmonautics Day is celebrated in Russia on April 12 so I’ve decided to give you a bit of information about space exploration history.

Cosmonautics Day was first celebrated in the USSR, and after that in Russia and other countries of the former Soviet Union. On that day we commemorate the first manned space flight.

On April 12, 1961, the Soviet cosmonaut Yuri Gagarin on the Vostok-1 spacecraft launched from the Baikonur cosmodrome, and for the first time in the world made a flight around the planet Earth. The flight in near-Earth space lasted 1 hour and 48 minutes.

In the Soviet Union, this holiday was established by decree of the Presidium of the Supreme Union of the USSR of April 9, 1962.

On April 7, 2011, at a special plenary meeting of the UN General Assembly, a resolution was adopted, officially proclaiming April 12 as International Cosmonautics Day.

Would you like to find out more? Make sure to watch this video ‘Learn Russian: Cosmonautics Day’ 🙂

If you would like to further improve your knowledge, you can check my audio podcast about verb Russian Verb бывать (to be, to stay) or my other video lesson Why Do Russians Celebrate Christmas On Jan 7. 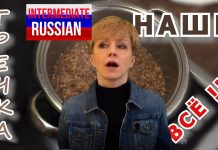 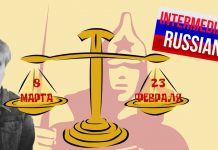 Defender of the Fatherland Day 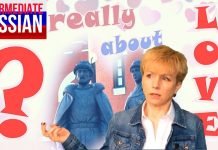 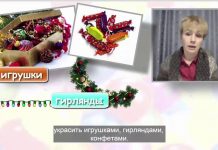 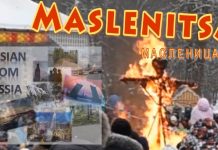 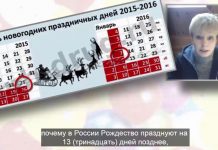 Why Do Russians Celebrate Christmas On Jan 7