Today we’ll learn about Russian history. In this video, I’m talking about the Shlüsselburg fortress (Oreshek fortress) which is known as Russian Bastille, a supermax prison where Russia’s Man in the Iron Mask spent a few years and then was killed.

In this video, you will find out who was the first prisoner of this famous prison.

Later, prisoners of the fortress were other important people, high-ranking officials. In France, there was a man who was called the Iron Mask, and in Russia, there was also such a man. Who was that?

When there was the Great Patriotic War, this fortress once again served as a military fortress. The Great Patriotic War is a term used in Russia and other ex-Soviet republics to describe the conflict during the period from 22 June 1941 to 9 May 1945 along the many fronts of the Eastern Front of World War II between the Soviet Union and Germany. 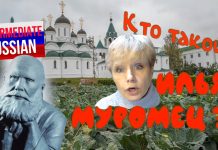 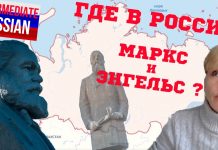 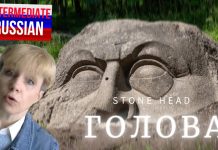 Рыбачий (One of the Edges of the World) 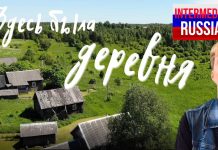 Деревня (There was a village here) 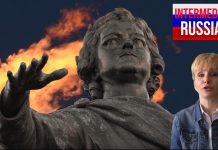 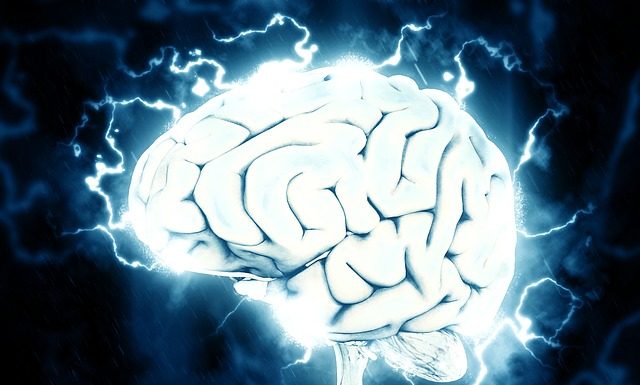 How to Pronounce Russian Ы 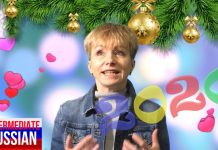 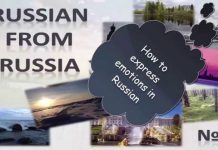 How to express emotions in Russian 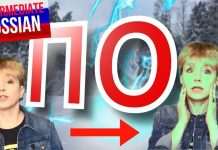 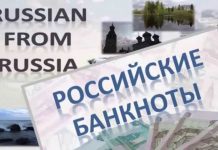